This week was filled with excitement as Todd Brown, owner of PianoNation organized and oversaw the production of SteelHearts’ music video on the Salt Flats of Utah. Transporting a piano isn’t the easiest thing when the band decided to film, not in a concert hall, but in the middle of the Salt Flats! Nevertheless, Todd organized the delivery of a concert grand and the arrival of the Utah Symphony Orchestra onto the Salt Flats of Utah. Pictures below show Miljenko on set shooting new video for next single ” Lips Of Rain.” From the upcoming SteelHeart album “Through Worlds Of Star Dust” out September 15, 2017. For now we have pictures and a glimpse of the surreal reality of this weeks filming endeavor.

At PianoNation not only do we sell pianos and educate our customers but we love to be apart of our community and interact in the music culture. The owner, Todd Brown, is a leader in this way. Todd has been in the piano industry both retail, wholesale, and manufacturing since the 1990’s. If he’s not educating clients on the piano industry then he’s coordinating music videos with his band. There’s nothing ordinary at PianoNation, only extraordinary!

If you’d like to join in on the excitement of music and pianos come visit us, we’re located in Milford Michigan. Call today 877-977-4266. 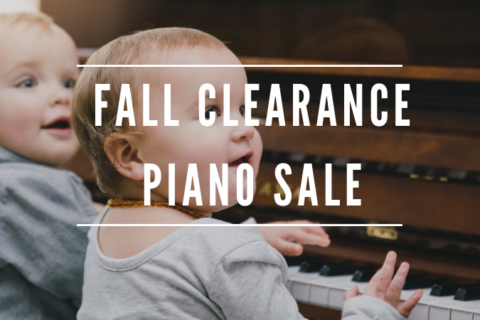 PianoNation is excited to begin the Holiday Season with a Fall Clearance Sale. The sale includes all 2019 new models and many pre-owned pianos to…

PianoNation has pianos piling up for our grand opening piano sale! The piano sale is being held at our new superstore 30553 S Wixom Rd in Wixom…

Read More
Recent Posts
Categories
Back to the top